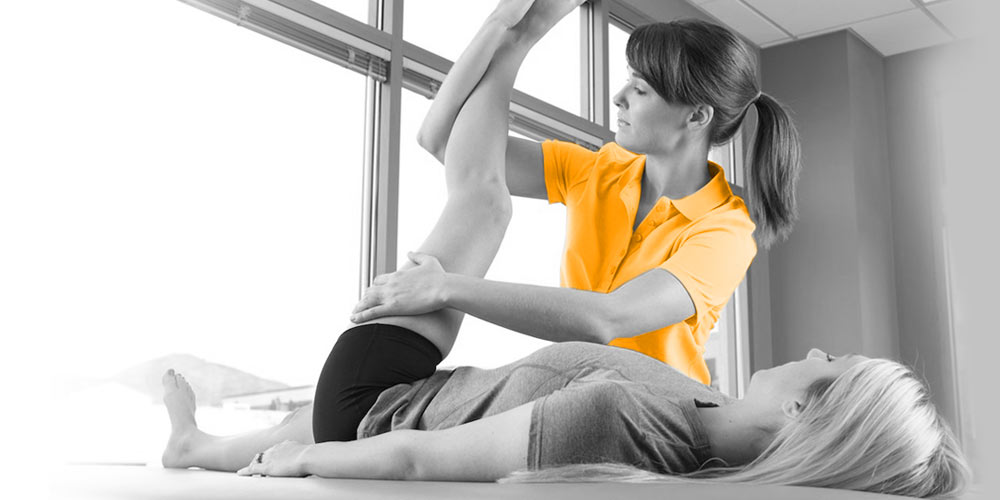 Calf pain (Achilles Tendinosis)? All you need to know!!

It’s Sunday, which can only mean one thing… You’re meeting with your soccer team to play a friendly competitive game against your local rivals. After years out from playing, this season, you’ve decided to dust off the boots and start playing again. Life has been generous over the years, a doting partner, two healthy children, and maybe a generous waistline has come with it all too. It happens sometimes, but you were determined to get active again and do what you’ve always loved doing – running rings around the opposition’s defence and scoring goals! But now, you’re halfway through the season and your old calf injury has decided to rear its ugly head. It’s been years since you’ve felt the calf pain (Achilles Tendinosis), but it’s very familiar, and it can really ache!

So why did it rear its ugly head now?

This scenario is a very common one us physios come across. We think it’s great that people decide to get themselves active again, and we’re here to help them achieve their goals. Unfortunately, that sometimes means getting them through an injury, often a recurrence of an old sports injury. The condition we described above affecting the calf is Achilles Tendinopathy, or more specifically ‘Tendinosis’.

The Achilles tendon is a large broad tendon that sits at the back of the ankle. It is an extension of the calf muscles – the gastrocnemius and the soleus (bit of a mouthful hey!). It runs down the back of the leg and inserts into the heel bone (or calcaneus). The tendon is also often referred to as the calcaneal tendon. It is a very powerful tendon and functions as a spring to propel us forward and ‘push off’ when walking or running. Tendinosis refers to the degeneration and derangement of the tendon fibres that make it up. Usually the fibres run in parallel lines straight up the back of the leg, but with tendinosis, these fibres can become a bit of a higgledy-piggledy mess due to repetitive stress and consequent small tearing, followed by poor healing through the area. This means the tendon cannot function efficiently for you and eventually you can end up with calf pain. This is very commonly seen in middle-aged, overweight people and most commonly affects the mid-portion of the tendon as it passes up the calf, much like our soccer star mentioned above.

What to expect with Calf Pain (Achilles Tendinosis)

The major symptom is pain, most often felt with movement after a long period of rest. As you continue to move, you may notice the pain goes away, only for it to return once you have finished your activity. There may or may not be swelling around the tendon insertion too. You may notice pain with activities such as walking up the stairs and hopping… Basically anything that loads the tendon and requires you to push off in order to move you in the direction you want to go

What can be done to help Calf Pain?

Lucky for you, you’ve just walked into your physio clinic to seek help, which is exactly the place you need to be. We see this all the time and can really help you with it. We’ll get you in for some questioning (the friendly kind, we swear) and then have a look at you moving around. We’ll pick up on all the things that have led you to this point. This might relate to old injuries you’ve had — maybe you never managed to rehabilitate properly years ago, and it is still affecting you now — and/or problems with the way you move currently and the strength you have in your muscles. You might have poor ankle mobility, or flat feet, or weak hamstrings… All things that can eventually lead you to have an Achilles tendon issue.

Our aim is to rid you of calf pain and to correct all the issues mentioned above, so we can keep you out of pain and on the field (or wherever you want to be) for longer. One aspect of your rehab will be getting you stronger. There is scientific evidence behind the use of strength training when rehabbing Achilles tendinosis. One example of an exercise your physio will likely get you performing is a heel raise with a slow controlled drop off the edge of a step. Without getting too deep into the science behind this, this exercise allows the tendon to be loaded whilst the muscle is being lengthened (rather than shortened), and aids with the re-arrangement of the fibres running up the tendon. Over time, the tendon will begin to restore to its former glory and will be stronger and able to spring you forward like Tigger on his tail… Okay so maybe not that much, but you’ll feel the difference and will be moving with confidence.

Of course, the rehab will involve a lot more than just this exercise – you may need to do some foot, hamstring, glute or core strengthening, ankle mobility exercises, and some people may need to be fitted with orthotics to help them along the way too. But don’t worry, your physio will be able to guide you through it step by step.

So, don’t wait around for your calf pain to go away on its own, give us a call and we’ll get you on the road to a speedy recovery!